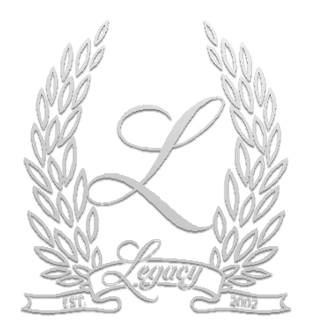 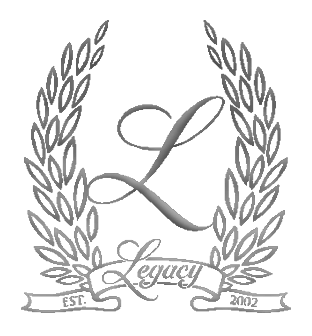 Push button for menu
Welcome to the memorial page for

Welcome to the memorial page for

Cora Lou Blagg Cross, age 81, passed away peacefully at her home in Farmers Branch, Texas on the afternoon of November 30, 2017.  Cora was born on April 3, 1936 on a farm near Kinta, Oklahoma, the oldest of three children born to Sanford Thomas and Zodia Pennington Blagg.

Cora grew up in Oklahoma, making seasonal trips to California to help her parents work in the fields until her family relocated there permanently.  She met the love of her life, Marvin B. Cross, when she was 15 at a neighbor's house and it was love at first sight as she went home and announced that she was going to marry him.  Exercising her usual indomitable will she made sure that was just what happened, and they were married shortly thereafter on July 11, 1952.  Cora and Marvin raised 8 children who meant the world to her.

After a few years of marriage Cora and Marvin relocated to a farm near Harrison, Arkansas and later to the Dallas, Texas area.  Upon Marvin's retirement they lived in Ada, Oklahoma for several years until Marvin's death in 2006 when Cora moved to Farmer's Branch to be near several of her children and many of her numerous grand children and great grand children.  Being on her own did not slow her down as she continued to exercise her independent nature and verve for life.  She even joined the local gym at the age of 77 where she held her own with some of the younger clients.

Cora was a talented, hard-working woman.  Not one to stay idle, whether it was working as a girl in the cotton fields of Oklahoma or the grape vineyards of California, canning vegetables from her garden or helping with the stock in Arkansas, building fences with her husband in Dallas, working with older residents of the nursing home in Ada, remodeling pretty much every home she ever lived in, or appearing at one of her many grandchildren's events, she gave her all.  Her passion was creating beautiful things, be it making quilts, growing flowers, or producing one of the many crafts she seemed to have a genius for.

She was preceded in death by her parents Sanford and Zodia Blagg, her husband Marvin, and her brother Bobbie Ray Blagg.  She is survived by her children, Nancy Lou  (Leigh) Harris of Austin, Julie (Bill) Ewart of Denison, Marvin Paul (Kim) of Ada, Roy Lee of Hillsboro, David Ray (LouAnn) of Farmer's Branch, Jeffery Dwaine (Kim), Marc Thomas (Gisel) of Mesquite, and Sanford Dale (D'Lisa), and one sister Katy Sue Cook (Clinton) of California, as well as numerous grand children and great grand children, who all miss her dearly.

A service summary is not available

A year of daily grief support

Our support in your time of need does not end after the funeral services.  Enter your email below to receive a grief support message from us each day for a year.  You can unsubscribe at any time.